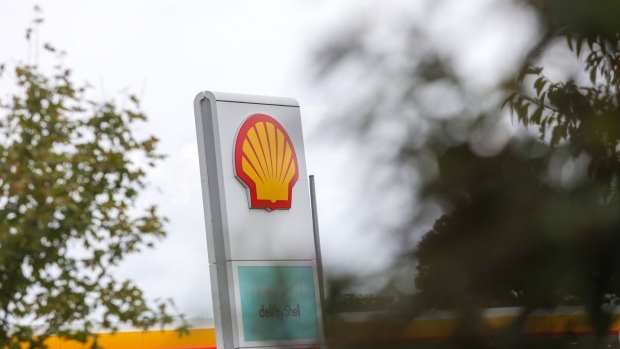 A Shell logo sits on a totem sign at a Royal Dutch Shell Plc petrol filling station in Cobham, U.K., on Wednesday, Sept. 30, 2020. Royal Dutch Shell Plc will cut as many as 9,000 jobs as Covid-19 accelerates a company-wide restructuring into low-carbon energy. Photographer: Chris Ratcliffe/Bloomberg
, Bloomberg

An internal investigation has so far found that an “unauthorized party gained access to various files during a limited window of time,” Shell said. Some files contained personal data from Shell companies and their stakeholders, all of whom have been notified.

California-based Accellion said in January that its file transfer appliance software had suffered a security incident with less than 50 customers being affected. Since then companies including U.S. supermarket firm Kroger Co. and Australia’s corporate regulator have been revealed as victims of the breach.

Shell said there is no evidence its core IT systems were impacted as the file-transfer service is isolated from the rest of the company’s digital infrastructure.