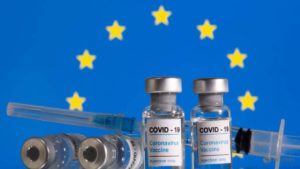 THE HAGUE: The coronavirus pandemic could fuel organised crime for years to come in Europe, a continent already at “breaking point” from an unprecedented flood of cocaine, the EU’s policing agency warned on Monday (Apr 12). In its flagship four-yearly report, Europol said increasingly violent criminal gangs are likely to muscle in on legitimate businesses 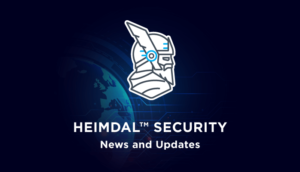 APKPure was created in 2014 with the purpose of allowing Android users access to a vast bank of Android apps and games, that no longer exist on Android’s official app store Google Play, and later launched an Android app that was serving as its own app store and allowing users to download older apps directly 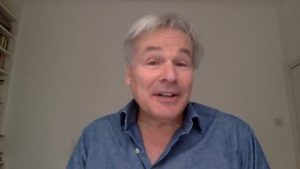 When Yuri Gagarin became the first man in space 60 years ago, his chances of survival were only estimated to be less than 50:50, author Stephen Walker has told BBC World News. Mr Walker, whose book, Beyond, tells the story of Yuri Gagarin’s mission, says the cosmonaut was launched into space sitting at the top 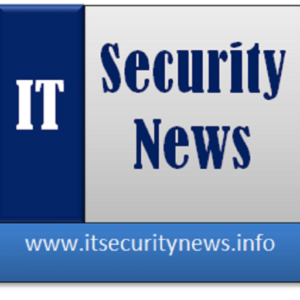 Israel cyber attack on Iran Natanz Nuclear Facility – IT Security News 12. April 2021 Just a day after Iran unveiled its new Uranium enrichment centrifuges at its Natanz Nuclear facility, the IT infrastructure at the nuclear power plant was sabotaged by a digital attack likely to have been launched by 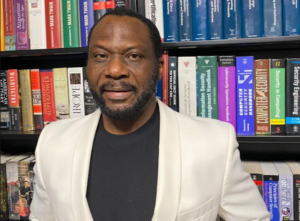 Sylvester Idowu in Warri A United States-based cybersecurity expert, Dr. Augustine Ohwobete has advised that as the pace of digital disruption accelerates and innovative new technology reach the market, organisations and other financial institutions should put measures in place to check cybercrimes. The Nigerian born Cybercrime expert said this during a webinar with the theme, 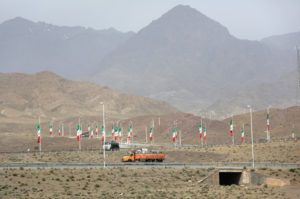