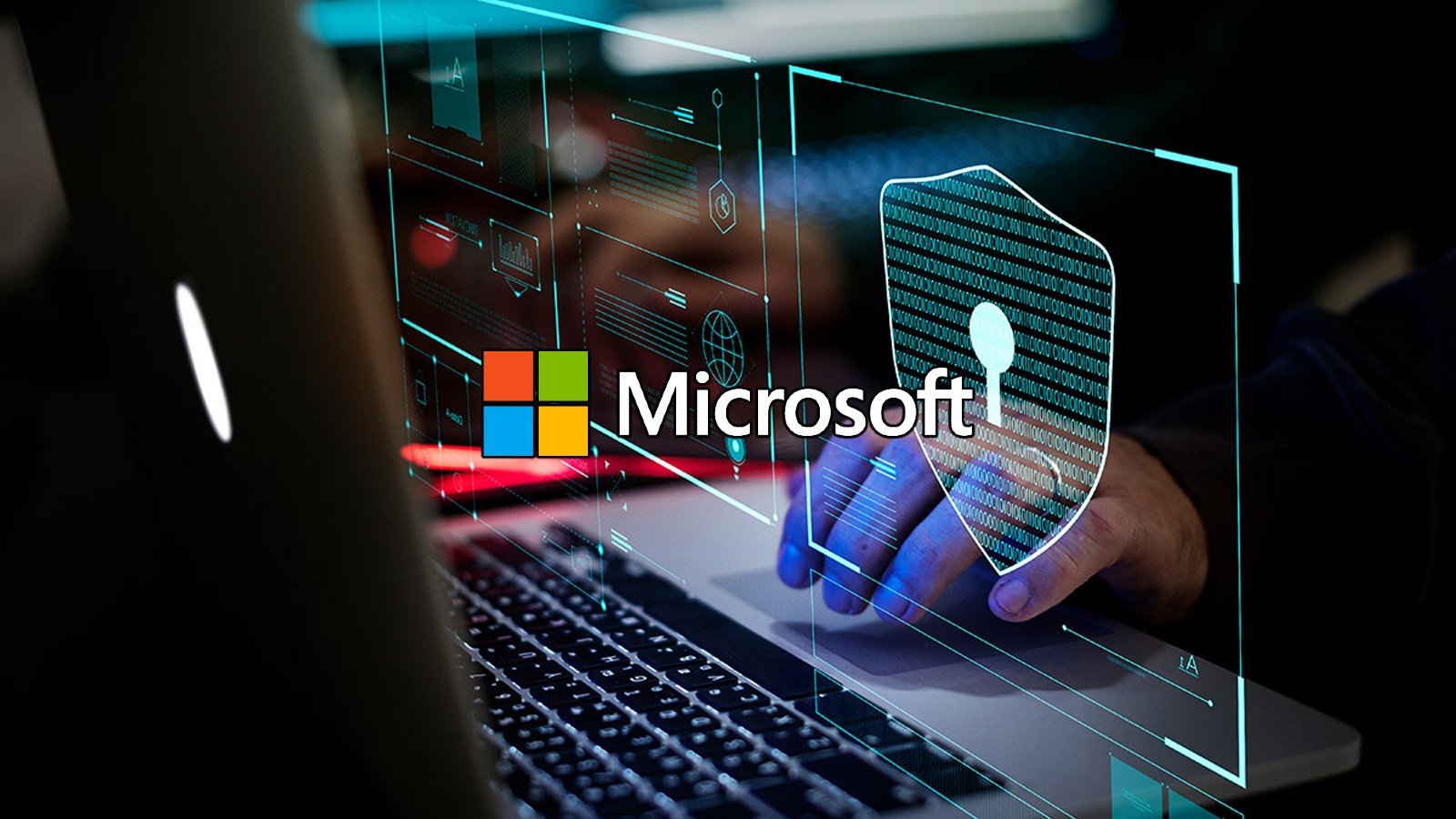 Microsoft is rolling out passwordless login support over the coming weeks, allowing customers to sign in to Microsoft accounts without using a password.

The company first allowed commercial customers to rollout passwordless authentication in their environments in March after a breakthrough year in 2020 when Microsoft reported that over 150 million users were logging into their Azure Active Directory and Microsoft accounts without using a password.

Rolling out to all Microsoft accounts

Starting today, Redmond announced that users are no longer required to have a password on their accounts.

Instead, they can choose between the Microsoft Authenticator app, Windows Hello, a security key, or phone/email verification codes to log into Microsoft Edge or Microsoft 365 apps and services.

“Now you can remove the password from your Microsoft account and sign in using passwordless methods like Windows Hello, the Microsoft Authenticator mobile app or a verification code sent to your phone or email,” said Liat Ben-Zur, Microsoft Corporate Vice President.

“This feature will help to protect your Microsoft account from identity attacks like phishing while providing even easier access to the best apps and services like Microsoft 365, Microsoft Teams, Outlook, OneDrive, Family Safety, Microsoft Edge and more.”

As Microsoft Corporate Vice President for Security, Compliance, and Identity Vasu Jakkal added, threat actors use weak passwords as the initial attack vector in most attacks across enterprise and consumer accounts. Microsoft detects 579 password attacks every second, with a total of 18 billion incidents each year.

“One of our recent surveys found that 15 percent of people use their pets’ names for password inspiration. Other common answers included family names and important dates like birthdays,” Jakkal said.

“We also found 1 in 10 people admitted reusing passwords across sites, and 40 percent say they’ve used a formula for their passwords, like Fall2021, which eventually becomes Winter2021 or Spring2022.”

How to go passwordless right now

The last steps require you to follow the on-screen prompts and approve the notification displayed by the Authenticator app.

“While passwords can be guessed, stolen, or phished, only you can provide fingerprint authentication, or provide the right response on your mobile at the right time.”