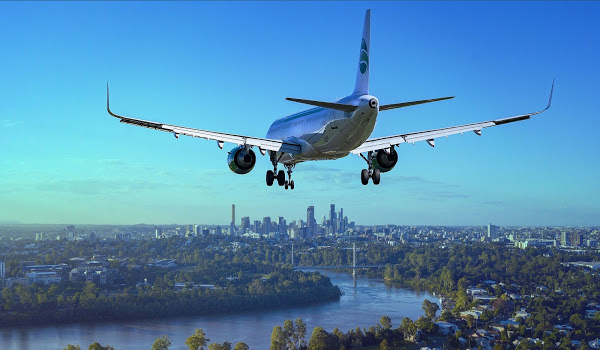 After SITA gave an official statement last Thursday affirming it had been the subject of a sophisticated cyberattack, more airlines affirmed they had been directly influenced. It seems the SITA security breach affected all carrier members of Star Alliance and the One World alliance. In a statement, SITA representative Edna Ayme-Yahil declined to say the number of airlines that were affected by the breach. The organization additionally didn’t give numerous details on the kind of information compromised, however it noticed that the information incorporates some personal data of airline customers, including frequent flyer account data.

“Each affected airline has been provided with the details of the exact type of data that has been compromised, including details of the number of data records within each of the relevant data categories,”Ayme-Yahil said. Up until now, Singapore Airlines, Air New Zealand, Lufthansa, Malaysia Airlines, Finnair, Japan Airlines, Cathay Pacific, and South Korea’s Juju Air have independently disclosed the impact from the breach, she noted.

Star Alliance member Singapore Airlines, for instance, said that 580,000 members from its KrisFlyer and PPS loyalty program have had information exposed by the breach, despite the fact that the carrier isn’t a SITA Passenger Service System client. Singapore said the breach doesn’t include credit card information or data such as itineraries, passport numbers, and email addresses. Star Alliance member Lufthansa said 1.35 million Miles and More members have been affected by the breach. Member names and status levels were exposed, however, no passwords or email addresses were exposed.

Tomi Pienimaki, the chief digital officer for Oneworld member Finnair, said around 10% of the carrier’s loyalty customers have been targeted. “To be honest, I was not surprised in itself that the air industry was subjected to such an attack, because the industry is in a difficult situation and therefore vulnerable,” he wrote in a LinkedIn post. “Once we have been informed, all we have to do is clarify the matter and ensure the integrity of our own systems day and night.”